As the year came to an end, we could not help but notice that there weren’t any more complaints about issues regarding social networks. The interrelationship between students greatly improved since the project and they all seemed more understanding with each other. Of course we cannot attribute all these changes to the project, but it is important to see that having set it as an objective for this year and having worked on social problems, especially regarding social media, we were able to tackle the problem as a team. This is what we value the most; the teamwork and support that we received from our peers and our heads throughout the whole process.

We had a final reflection on what they had learnt during this project and it was very gratifying to listen to their answers. Most of them mentioned that they realized that most of their problems could be solved by thinking more about the other person and not just about oneself. They also mentioned that it was their mission, not only as 6th graders but as students of St. Andrew’s Scots School, to set  the example. This lead us to a bonus stage. How could we as 6th graders set an example?

After a lot of brainstorming, we decided to have a huge impact within our class: instead of spreading rumours or mean things about each other, they would create a thinglink to honour a person in the class. They would be in charge of interviewing their classmates and collecting all the special things each student had. The results were wonderful. Students were able to praise each other and feel proud of their achievements.

It was a very enriching experience and we were all able to grow both as individuals and as a group. We believe that just like George Couros said, “we need to make the positive [use of technology] so loud that the negative becomes almost impossible to hear”, and this was our little grain of sand to do so.

Take a look at some of our thinglinks: 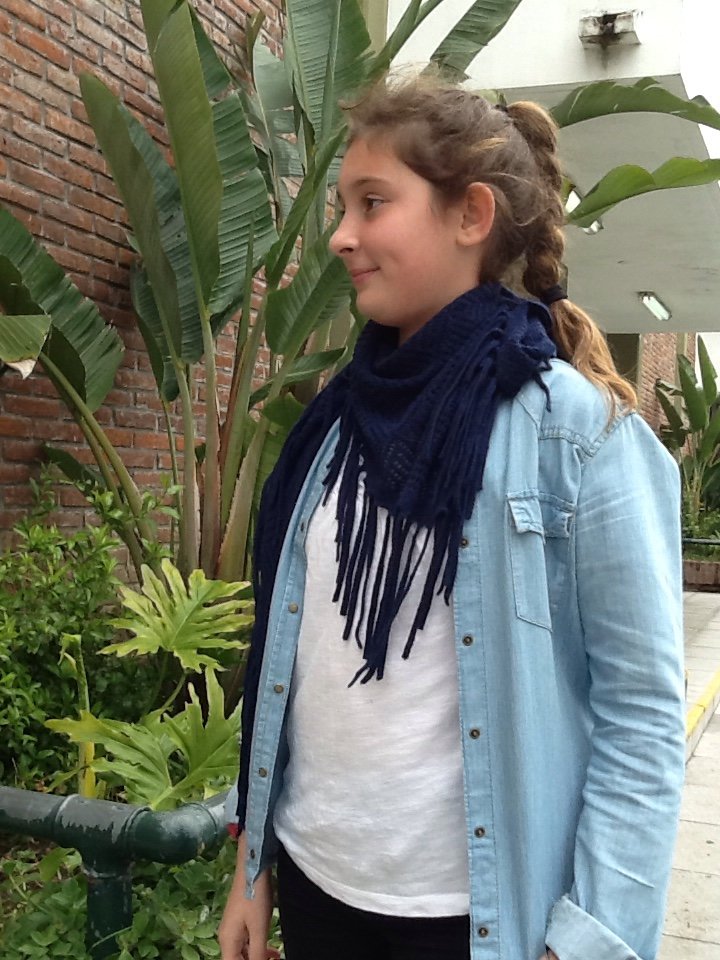 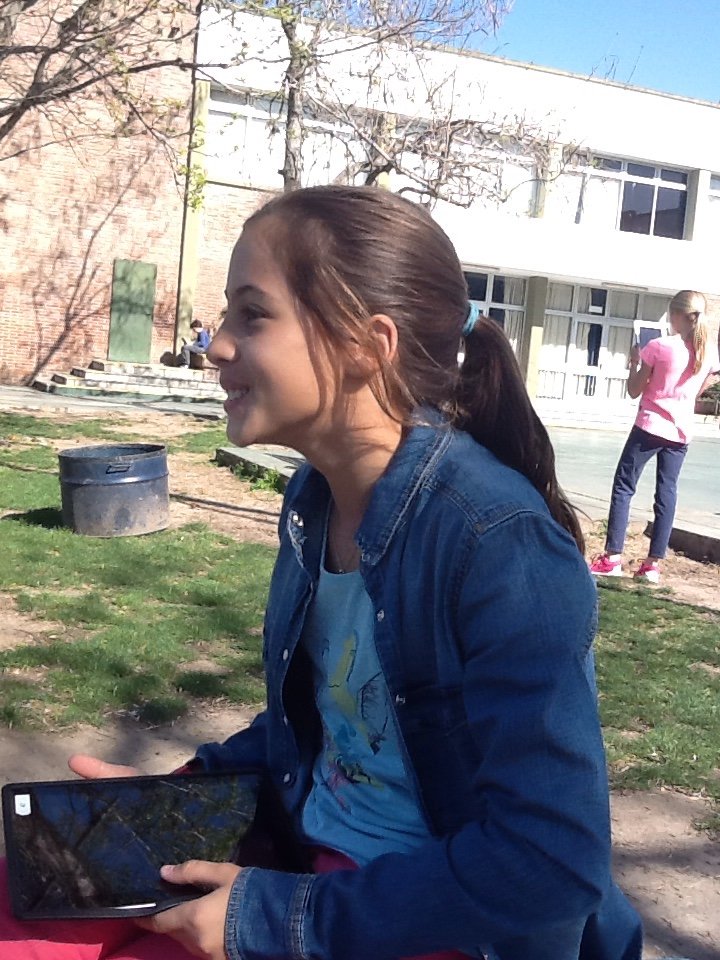 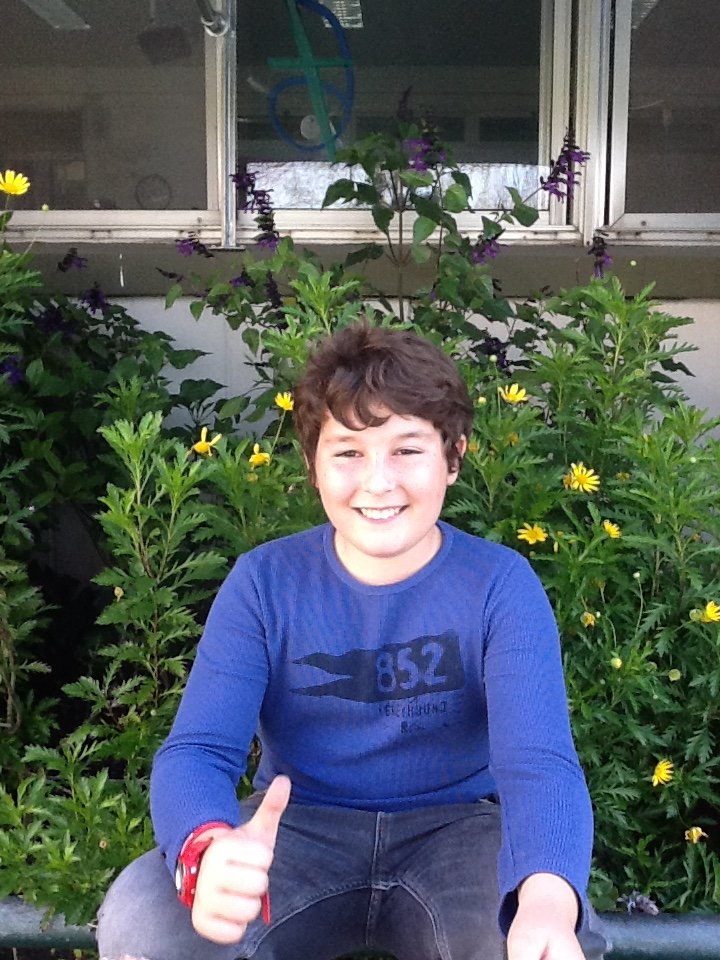 Like Loading...
‹ Bringing Shakespeare into the XXI century: Stage 4 – Shakespearean problems as seen today
SCIMATHS 2016: TO INFINITY AND BEYOND… ›